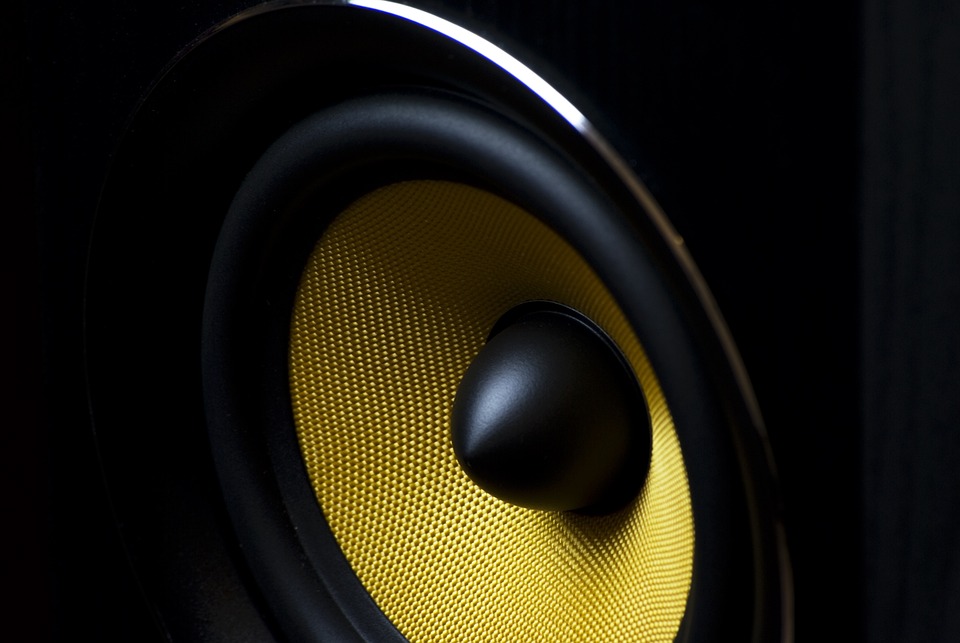 A Broken Hill teenager's been fined after police were called to noise complaints from a party.
Police say they were called several times to a property on Saturday night, seizing a stereo from the party.
They say further action will be taken in regards to failing to comply with a public health direction, having more than 20 people inside the property.